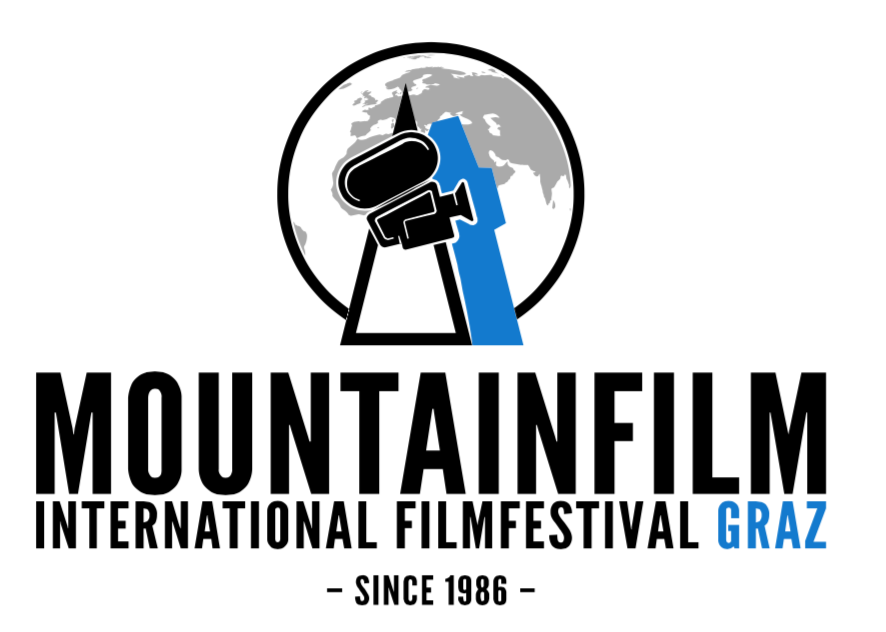 “Nini” won the “Alpine Camera in Gold” for the best film of the category
“Alpinism & Expeditions” at the  Mountainfilm Graz 2017.

“Making such a film requires courage. To narrate this touching story of a mountain love in the 1930s, exclusively with original material, is a daring adventure – but one that works. Thanks to his meticulous preparation and his precise sense of just the right way of presenting the story, the director manages to revive the freeze images of old photo albums and to create a touching life story in the minds of the viewers. Ninì, who found her love on the mountains, was one of the few women who dared to climb mountains and to shoot her adventures with a 16mm camera. When, some years later, her partner was killed in an accident, her adventure came to an end, and Ninì dedicated herself to her child from those happy years. It was more than half a century later that her son found those old materials and won over the director Gigi Giustiniani to film this story The result was so vivid, that the jury almost fell in love with Ninì. “